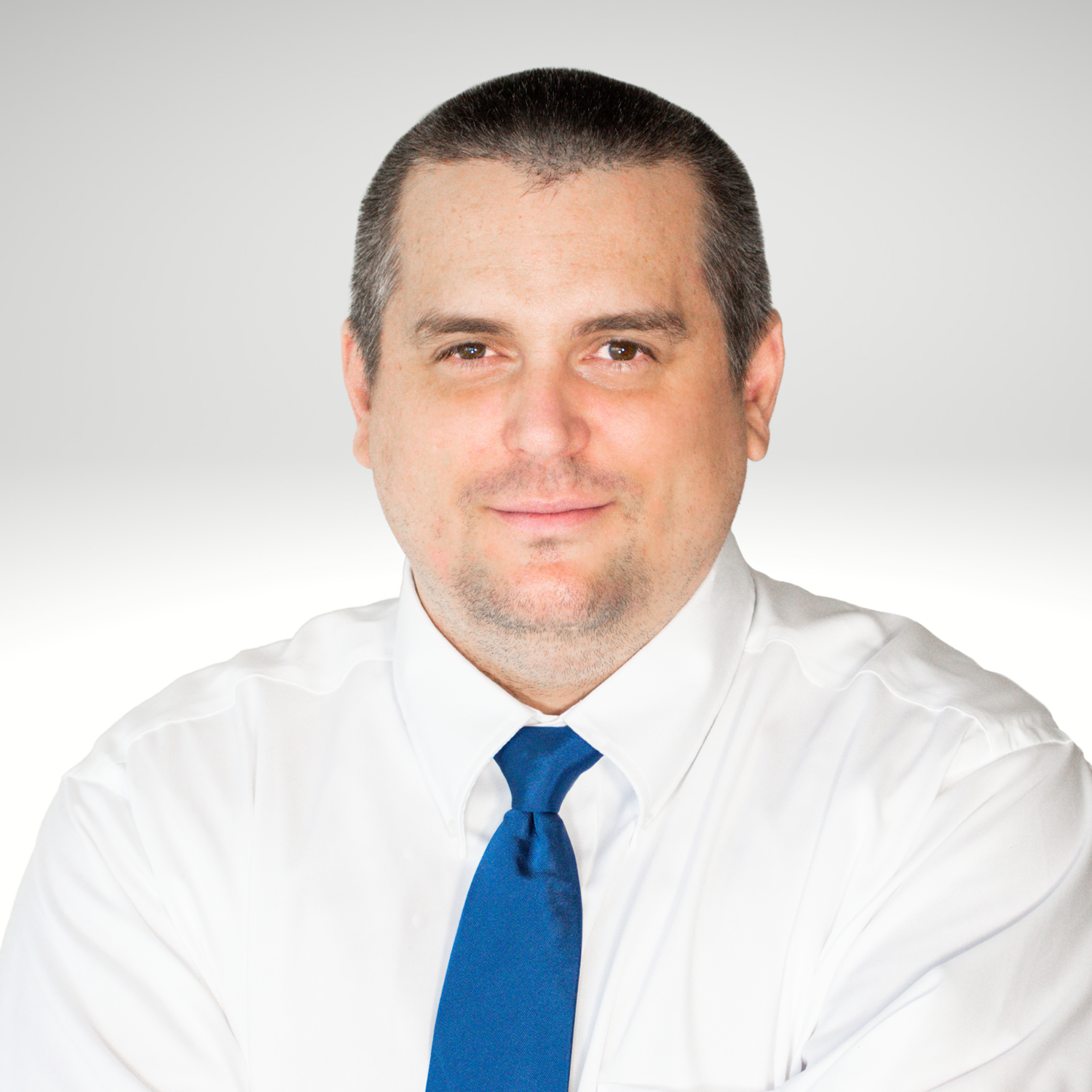 David is originally from the Pacific Northwest, from where he enlisted and served with the United States Marine Corps as a Chemical, Biological, Radiological, and Nuclear Defense Specialist and Marksmanship Instructor. After completing his service, he moved to Minnesota to work with his attorney brother Evan, assisting as a paralegal and eventually joining the Smith Jadin Johnson team. He primarily focuses on community association law and collections. The Leach brothers make a powerful legal duo.

Outside of work, David enjoys playing golf and watching football – both NFL and the English Premier League.