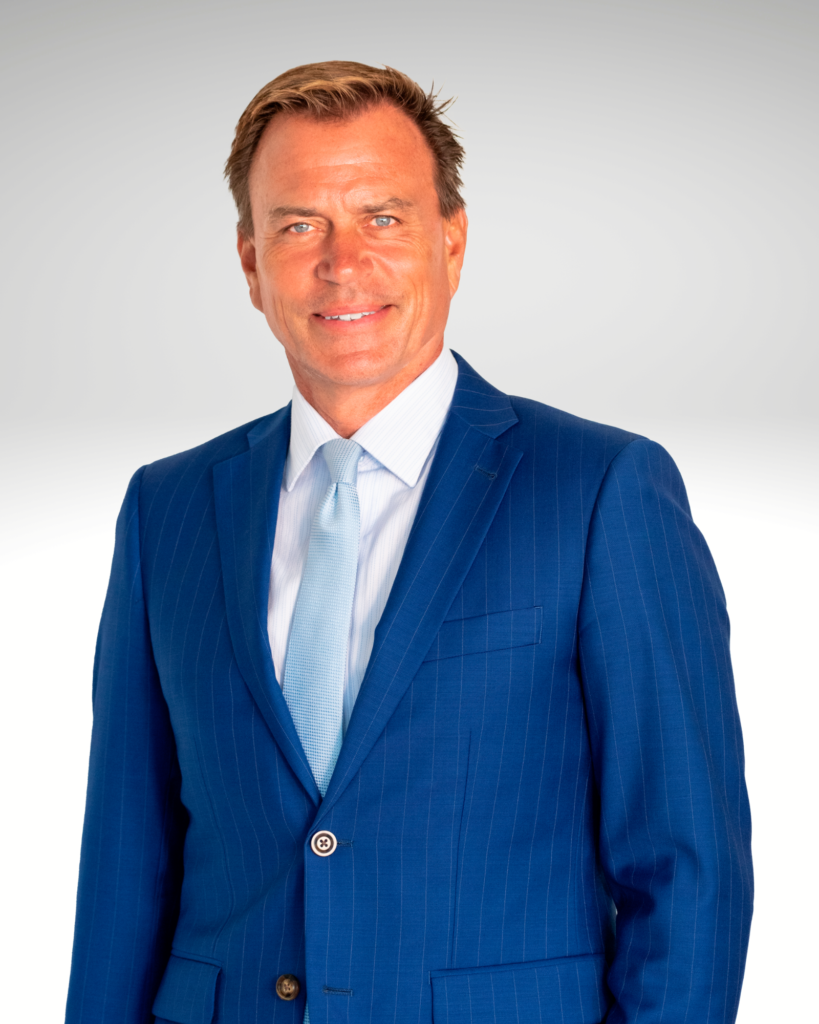 Steve spent the first three years of his career as a criminal defense attorney with the New York City Public Defender’s office. In 1995, he joined The Watje Firm which specialized in representing manufacturer’s representatives who were unlawfully terminated or failed to receive commissions due them. The firm became Watje & Moore, Ltd. in 2005 and since then, Steve has represented businesses and individuals in matters involving all of the above areas. He brings to Smith Jadin Johnson nearly 30 years of experience in trials, hearings, depositions, motion practice, arbitrations, mediations, and appeals in both federal and state court in Minnesota, New York, New Jersey, Texas, Michigan, California, Ohio, Illinois, Missouri, Virginia, Washington, Wisconsin and Florida.

Steve represents businesses and individuals in the following practice areas:

In addition, Steve has been involved in the Volunteer Lawyers Network since 1997.

Steve lives with his wife and three children in south Minneapolis. When he isn’t in the courtroom, Steve can be found biking, enjoying live music, traveling, and coaching youth sports.